Questioned by La Mesa Today about a $5,000 contribution he made to the Public Safety Advocates organization that paid for and circulated the critical mailings, McWhirter acknowledged the funds were intended to help "differentiate the candidates and even the playing field.''
McWhirter said he doesn't like "negative politics'' so he kept his name off the mailing, but felt it was necessary to draw what he says is a clear distinction between England, a relative new resident of La Mesa, and the other candidates, including himself, who have much longer tenures in the Jewel of the Hills.

"I like Mary England,'' he said Thursday. "But I just don't think it is right to move to La Mesa and run for City Council. She has name recognition, but for people like me, with 30 years of public service, I felt we needed to even the playing field.''

England heads the La Mesa Chamber and often refers to her years of working for the business community here, though she was officially a resident of Lemon Grove, where she served as a City Council member there.

McWhirter said he realizes some may be critical of him for "going negative,'' but he said he rejected a number of more personal attacks the consultants were proposing while supporting the mailer that criticized her for raising council salaries in Lemon Grove. "That's a public issue and I think it is fair,'' he said, "but I won't get more personal than that.''

McWhirter said he didn't target any of the other candidates because he felt they were long-time residents and had put in the time in the community to make such a run. With the exception of Bill Baber, a political ally of his, the other two candidates -- Patrick Dean and Pete Gregorovic -- also lacked the name recognition England's work with the Chamber of Commerce might have built up, McWhirter said.

"I'm just trying to differentiate between the candidates and even the playing field,'' McWhirter said. "Please don't crucify me.''

England said Thursday it was clear McWhirter "just wanted to do a hit piece on me.'' She said it is illegal for a candidate to raise their own salaries during a term and the increases noted in the "hit piece" represented about $200 per month, were proposed by others and didn't take effect during the term.

She said her record in Lemon Grove was substantial and the characterizations in the mailing were "inaccurate, deceitful lies.''

She said she has worked in La Mesa for six years and has long had ties to this community.

"Is it how long you've been in La Mesa or what you've accomplished since you've been here?'' England asked.

In a posting on La Mesa Today, Marcia Tolin, a local businesswoman and England supporter, expressed outrage at the attacks on England. A board member of the Chamber, Tolin said in "serving, I have had the opportunity to get to know Mary, her work ethic, her fiscal conservatism, and her ability to bring sides together and solve problems with good old fashioned common sense.''

While not unprecedented in La Mesa politics, the frequency and tone of negative mailings has sped up during this 2014 campaign. In the past week, in a mailing clearly acknowledged as the work of his own campaign, La Mesa Mayor Art Madrid circulated a direct mail that attacked his opponent, City Councilman Mark Arapostathis. Madrid has said repeatedly he considers the mailer is a factual presentation, not the negative hit piece others have criticized him for sending. Baber had foreclosure in Nov 1996.

Looks like all the candidates have had their problems.  Bill Baber had a Foreclosure in Nov 1996 for $110,000 so there goes the argument about allowing candidates with past financial problems not being qualified, right Kristine? Why Term Limits in La Mesa? 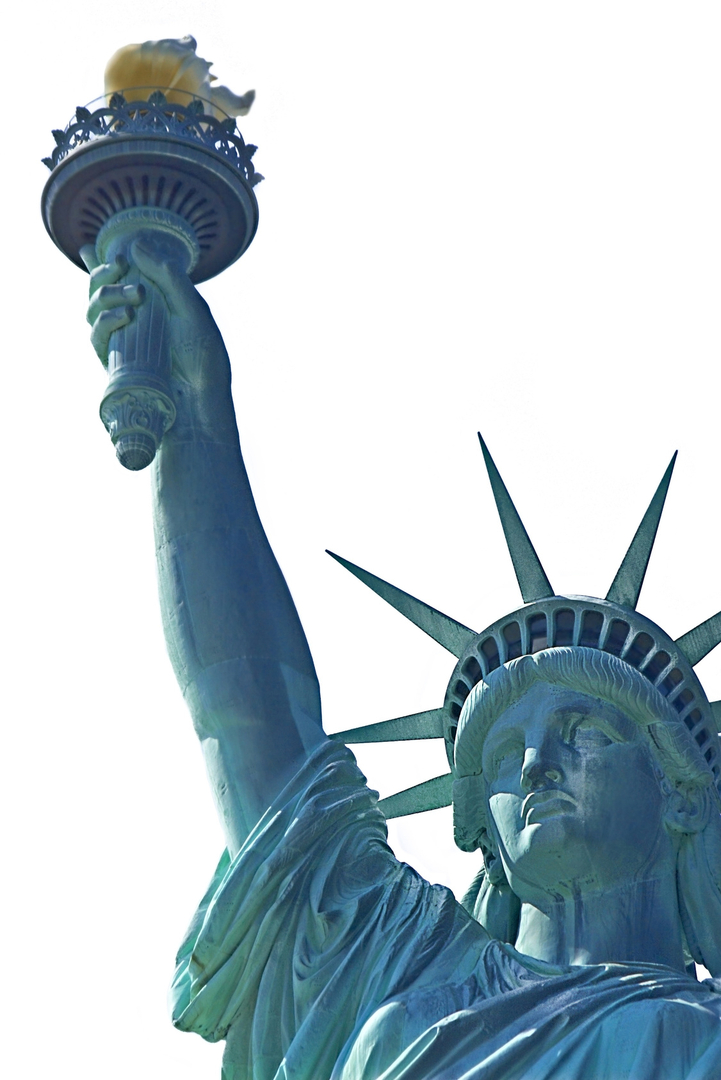 More info on his foreclosure to come

Bill Baber apparently is no stranger to delinquent accounts and political shenanigans.  Is this really what we want for La Mesa?  Candidates with a history of political corruption and another who can't win on his own merits and resorts to smear campaigns to try and win?  NO ON BABER AND MCWHIRTER.

Baber's PAC hit with $2,500 fine 2012  "Bill Baber, director of government affairs with the Associated Builders and Contractors, said: “We felt that a small fine was reasonable and settling the matter quickly was better for everyone than litigating it.”

We deserve better than a campaign bought by special interests

Donation to PAC to send hit pieces on McWhirter's behalf

Association of Building Contractors and PAC-$2,500

What kind of favors are Bill Baber and McWhirter going to have to pay back for all this financial support whereas England financed 48% ($15,500) of her cash for her campaign.

Pretty clear who is being bought and who isn't.

Hey Chris, I think Batman has lost the right to his anonymity.

Fact, England is the only candidate being endorsed by the La Mesa PD Officers Assoc.  She is also endorsed by the firefighters and Howard Jarvis Taxpayers Assoc.  Our public safety and taxpayer advocates trust her, good enough for me.

While looking for a new home in Lemon Grove purchase in April 2011, she found temporary apartment housing  in La Mesa which she kept as a second residence until she left the LG CIty Council and moved their permanently.  Now stop the whining about her residence.

What you should all be concerned about is Bill Baber's registered Lobbyist Status for the Associated Builders Council.  How many times is he going to have to recuse from voting on land issues?  How will it affect is voting on land issues?  How many times did he have to recuse himself while on the school board?  Baber has also had complaints filed agaisnt him to the FPPC for unfair pollitical practices (see below). Baber and McWhirter have no character, scruples and will do anything to win.  Is that what we want for La Mesa?  People so focused on their own self interest?

Still waiting for someone to investigate (Theresa) Baber and McWhirter's prior foreclosures. What does the Chamber of Commerce do for your business other than collect your dues and give you a little plaque with your name on it?

Batman (?), in case you forget, Mary already tried the state assembly race I believe.  As I said in an earlier comment, those that have to hide behind a pseudo name such as Batman or one of the others if that is the case,  here in this discussion really lose my respect.  Maybe you think it's cute, but no one is that important that they should feel they need to hide their real identity behind a pseudo name.

Professional? Not quite. Hired? No. Batman is an independent, equal-opportunity insulter. I have nothing against Mary England per se. She is a nice lady. I just think she doesn't belong in this particular race and will only do damage to her own party. I've been following politics, especially La Mesa politics, for many years. I've seen all the dirty tricks. I strongly believe a politician should live within the city of district they serve. A state assembly or senate district would give Mrs. England a lot more room to move around.